Taking a helicopter ride over Manhattan, NYC has been on my bucket list for as long as I can remember. So when my mum and sister asked me to join them on a girls trip to New York, I knew this was about to become a reality.

This 20-minute aerial tour covers all five boroughs. You get to see the Statue of Liberty, Chrysler Building, Empire State, Central Park, and many other famous landmarks

I didn’t think to book the helicopter tour before we arrived in the Big Apple, so when I finally asked the hotel concierge to book it, we were scheduled to fly on day 3 of our holiday. The first two days of our trip the weather was amazing, the skies were blue and the sun was shining . Then on day 3 the weather changed, the heavens opened and the city was washed in grey. Nooooooooooo!!!

I was gutted as my flight had to be cancelled due to the weather, so keeping positive I booked for the next day and was hoping for the best, On the morning of day 4 the weather was bad again, I couldn’t believe it. We called the tour office to ask if it had ben cancelled, which it had, but the weather report did say the sky would clear up in about an hour and to come to the office anyway.

Throughout the entire cab ride to the helicopter, I was stressing like crazy and saying a few prayers, as I really couldn’t afford for it to be cancelled again especially as they couldn’t reschedule me for the next day and then we were leaving.

Luckily, my angel was looking out for me as the sky cleared up and I finally got to tick off my bucket list the long awaited helicopter ride over NYC (insert happy dance!)

It’s a very well managed system from check in until you leave the terminal, with a short safety video, life jacket belt on and then you’re out onto the helipad, ready to go. And high five to us as we had a helicopter to our selves, so that’s just my mum, the pilot and me.

This 20-minute aerial tour covers all five boroughs. You get to see the Statue of Liberty, Chrysler Building, Empire State, Central Park, and many other famous landmarks in a way that's impossible from the ground. Firstly you fly down the Hudson River toward the harbor, passing Manhattan's Financial District, the Woolworth Building and Ellis Island. After a bird's-eye view of the Statue of Liberty, you fly over Governors Island and the Verrazano Bridge, which joins Brooklyn and Staten Island. Thank goodness the pilot is providing detailed commentary, as I would have hated to miss any of the details.  We started the return trip down the Hudson, passing the aircraft carrier USS Intrepid to view Midtown's famous skyscrapers: Empire State, Chrysler Buildings, along with Central Park, St. John the Divine Cathedral, Columbia University, George Washington Bridge and the Palisade of New Jersey.

Its over before you know it, but bloody amazing!!

There are many different helicopter tours, which you can book; our tour was called the complete New York Helicopter tour. It's approx $310 with a heliport fee of $40.00 per person. 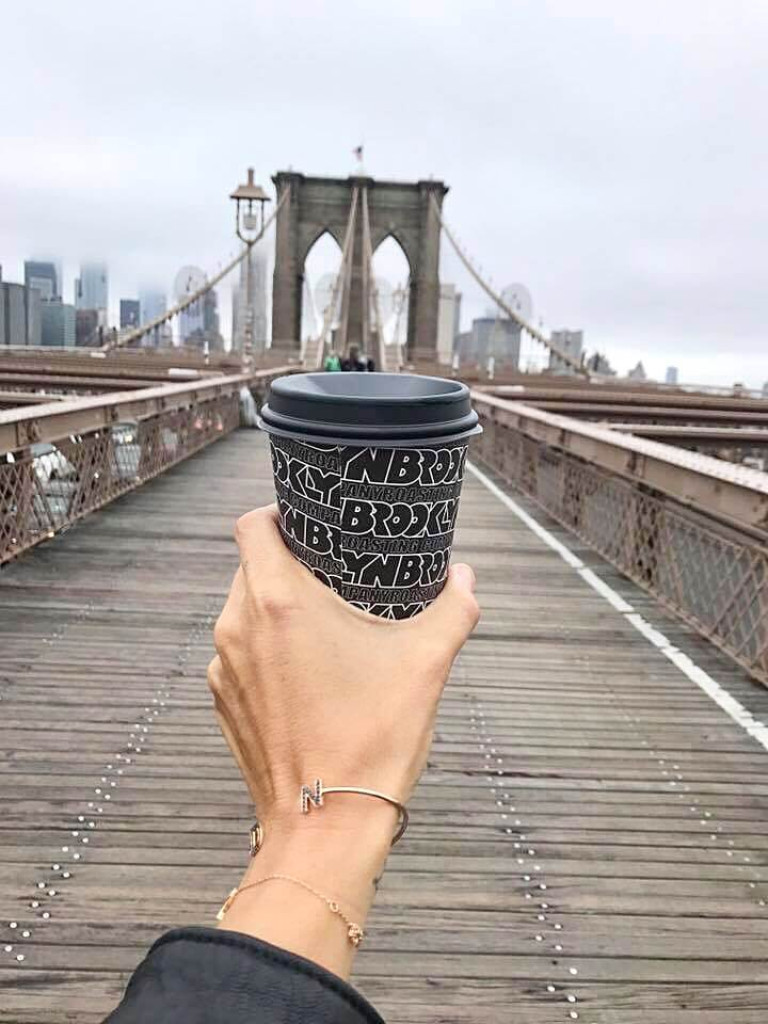 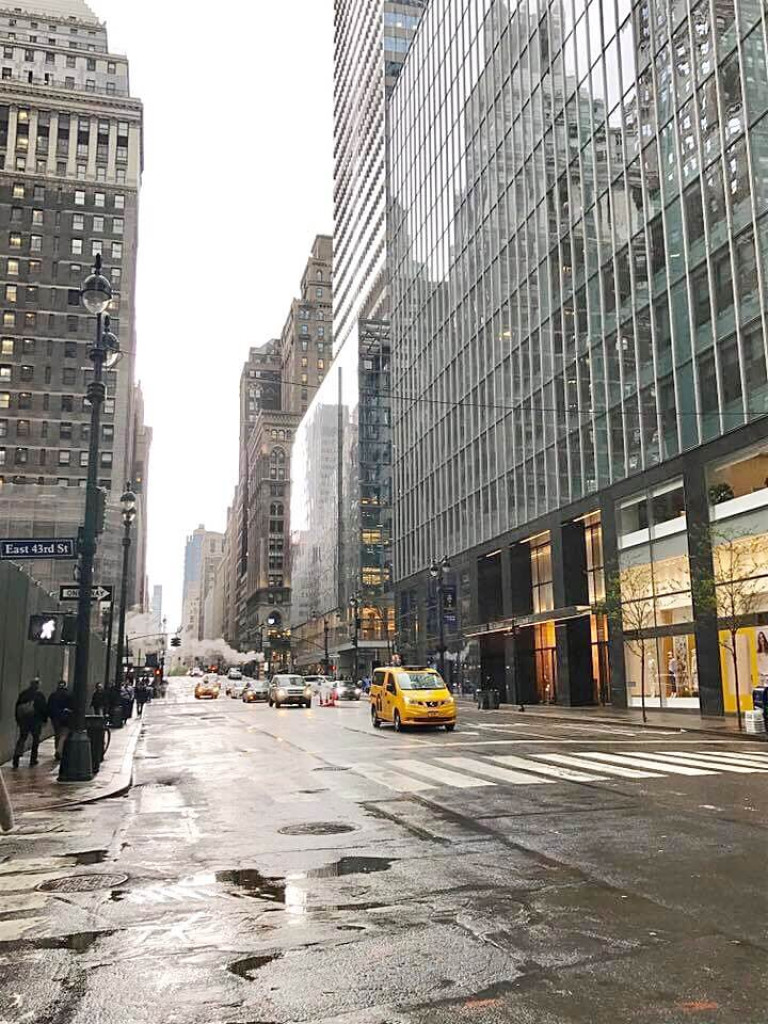 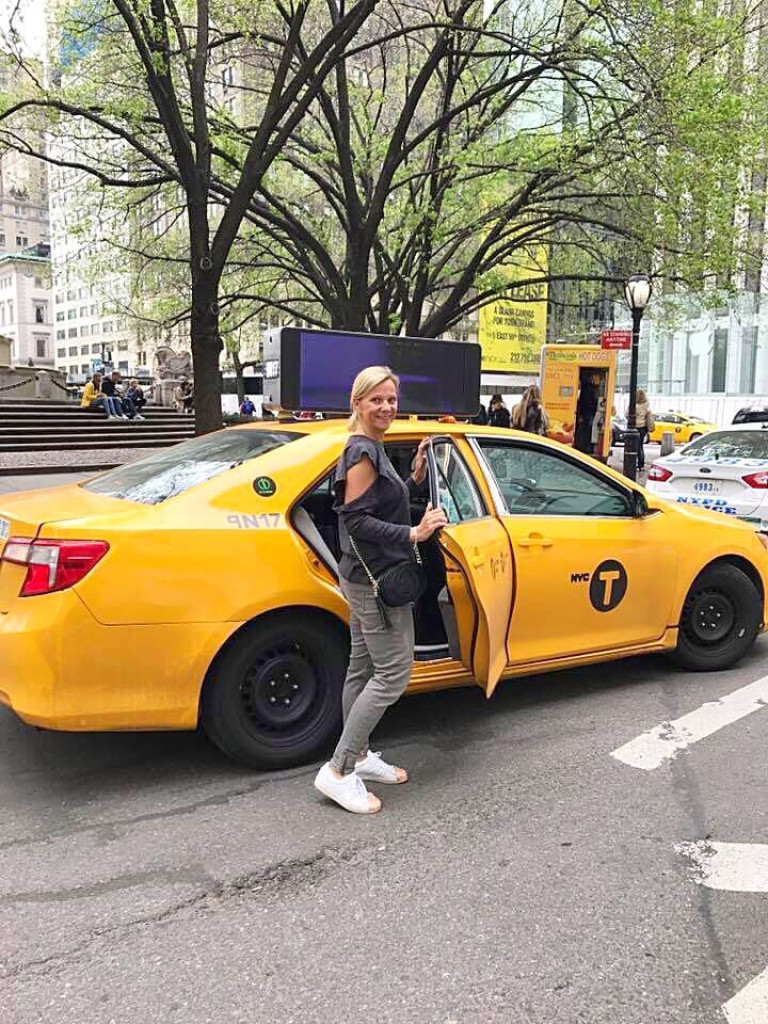 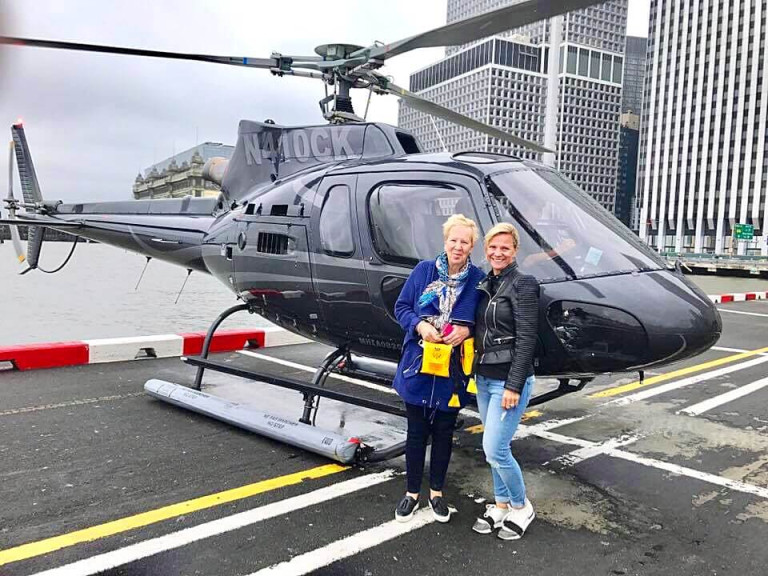 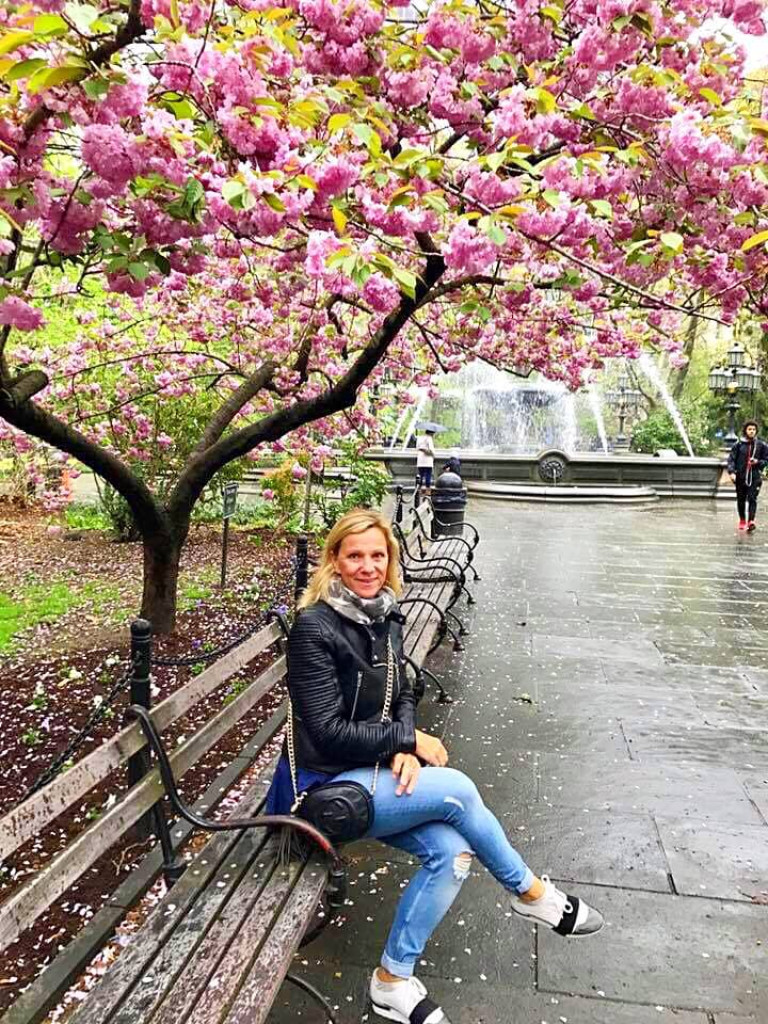 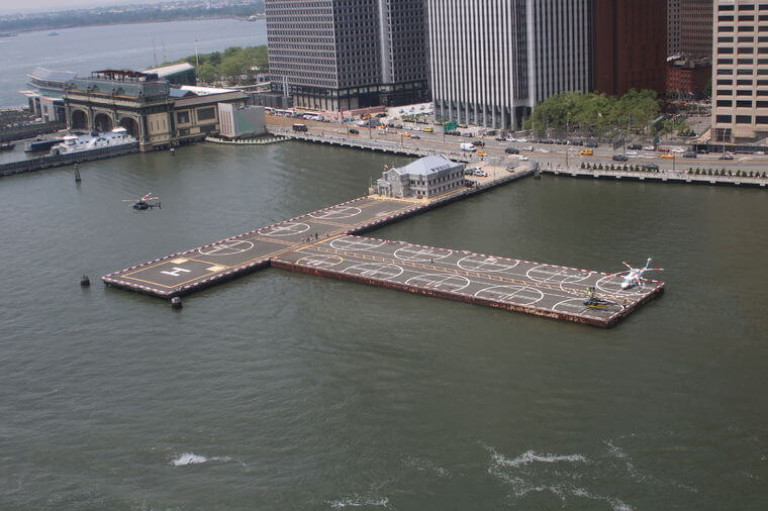 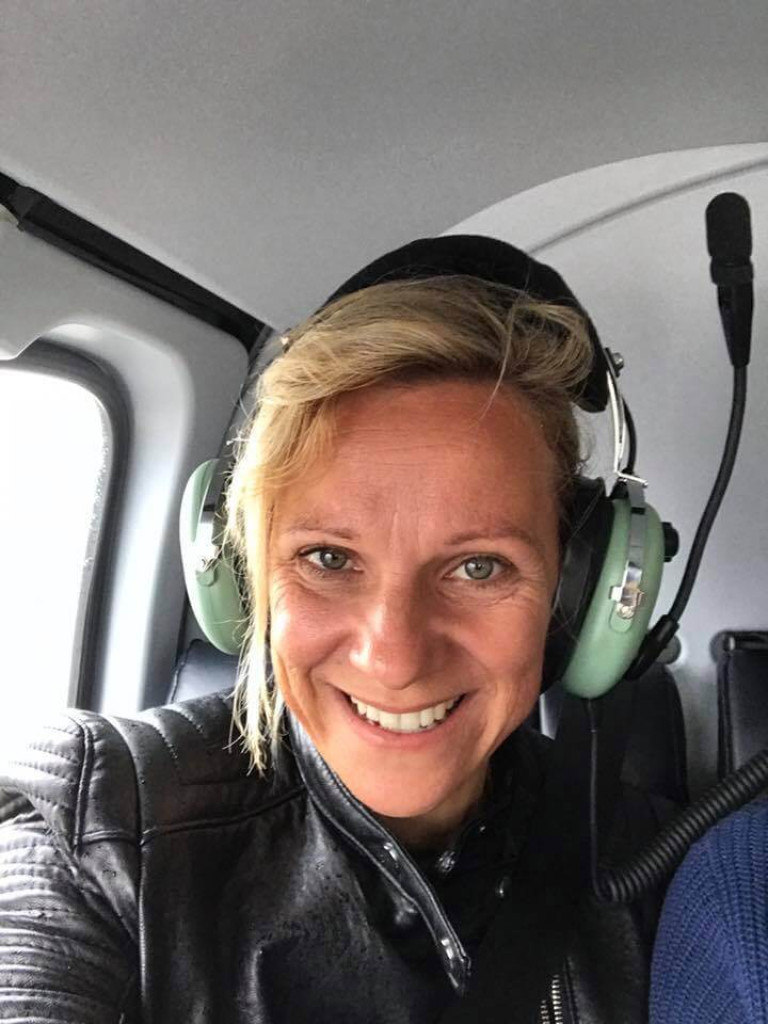